Cancer in the Zodiac 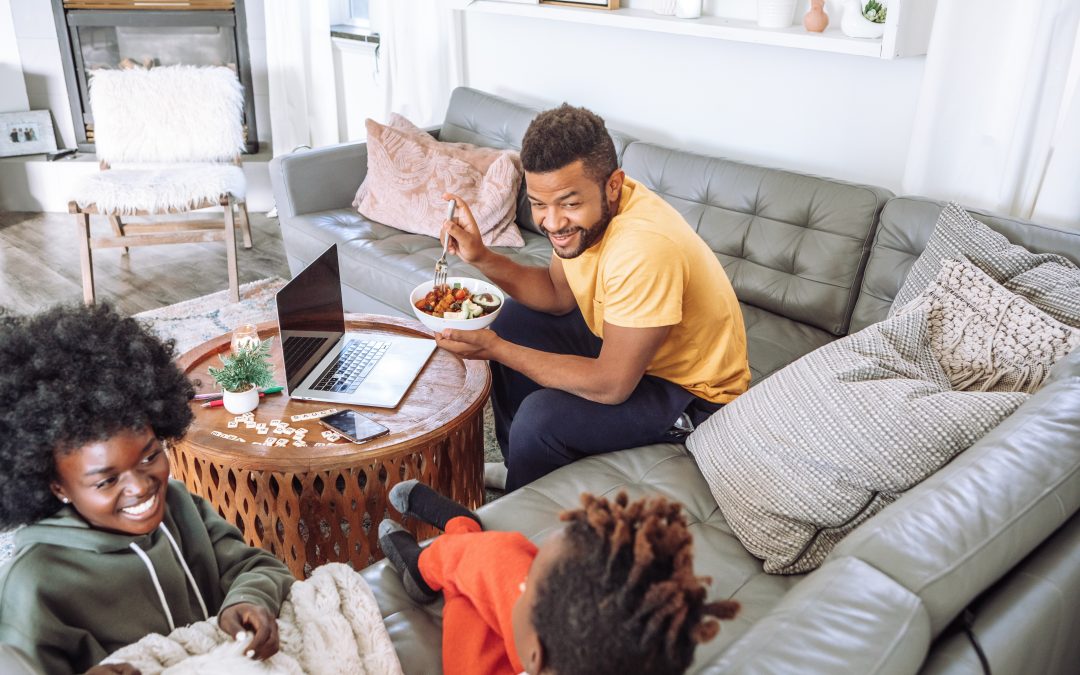 Cancer in the Zodiac

Cancer is the fourth sign of the zodiac. As a water sign, Cancer is intuitive, sensitive and emotional. As the second cardinal sign of the zodiac, Cancer actively seeks and initiates.  Being ruled by the Moon, Cancer is guided by emotion and their heart.  The phases of the lunar cycle deepen their internal mysteries and help to create emotional patterns that are out of their control.  Cancer changes their mood like the moon and her phases.  They are the nurturer of the zodiac.  They look to create a loving, caring environment with a focus on their family and community.  Cancer is the Divine Mother.

They often have a calling to become parents.  They are always caring for someone or something, anywhere from pets to their home, or a garden.  They take great pride in their home to feed, clothe and care for others.  They have a natural affinity with children, and children know and feel this passionate energy and instinctively love them back.  Cancer desire, love and respect traditions of family.  They support the union of souls that are within the family.  They look to see protection and nurturing within their family unit.  Cancer needs their home to be a safe haven from the world.  They need a space to come home to and retreat from the outside.  They look to their home to provide safety and security for them and all who reside within its walls, and most of all…they value their privacy at all costs.

Ruled by the Moon

Being ruled by the Moon, their energy can be seen as changeable, sometimes unpredictable and even temperamental.  The Moon has such a strong influence on them, that they are extremely sensitive to the emotions of others.  As a Cancer, they go through many cycles of feelings over the day, the week, the month and year. They are affected by their home and family environment so much so that they will react and behave in line with what is going on there. It is better for Cancer to be in positive relations with their family, as they will reflect the positive energy. If the energy is disturbed and negative, they will reflect this and things will not go as well for them. Like the Crab, they will go and hide under a rock somewhere to avoid this negative energy. They will dispense with relations in order to avoid it completely! Exit Stage Left! Poof!  And they are gone!

One of the hallmarks of Cancer is the ability to absorb emotions like a sponge and reflect them back into the world, like a mirror.  Cancer, are genuinely concerned about the people around them.  Their moods are consistent with what is going on for those they love and care about. Cancer does not see life as being about them.  For them, life is about relating to others with care, empathy and concern. This is also why they prefer to talk about you instead of themselves. As with all the Water Signs (Cancer, Scorpio and Pisces) … if the emotions are not validated by those around them, as water can erode rock, this lack of validation or acknowledgment of their feelings erodes the relationship.

Those born under the sign of Cancer are some of the most creative people amongst us, in the arts, music or literature. They often are taking up crafts, hobbies, baking and cooking…just about anything to brighten up the home, or helping to educate and nurture children.  Their homes are warm and comfortable.  When invited it, it is a real gift.  It will be warm, inviting and you will see the energy and pride that went into decorating and creating an environment that is welcoming and homey.  It can be like stepping into a “Better Homes and Gardens” issue.

The glyph for Cancer, which looks a little like the symbol for infinity, hints at the intertwining powers of yin and yang.  If you look closely at the symbol, it appears to be two full moons attached to a crescent Moon (soul), each attached to the other, in opposite directions, in an interlocking pattern.  The symbol can also be seen to depict the crab and its claws, or a woman’s breast, since Cancer is the sign of womanhood and motherhood.

The ancient astrologers wrote that the Moon reflects in a horoscope where a person’s character is refined.  If the true shadings of character can only be revealed slowly, then it makes sense that the Moon, a luminary rising in the darkness, when our vision is limited, should be chosen to be the heavenly body in the zodiac that would reveal someone’s true nature.  The moon represents where we go within, our inner feelings and what we keep private from others.

Cancer represents the fourth house of the zodiac that’s focus is home and family, mother, family, roots, foundation and past lives, it is the polar opposite of Capricorn which covers the father, your work, career, ambitions, goals, public life recognition and life goals.

Look to where Cancer is in your chart. Notice the planets or aspects within the house.  This is where you can expect your Cancer traits to be found.  Cancer energy is amazing for so many things…find where yours is and work with it.