Capricorn in the Zodiac 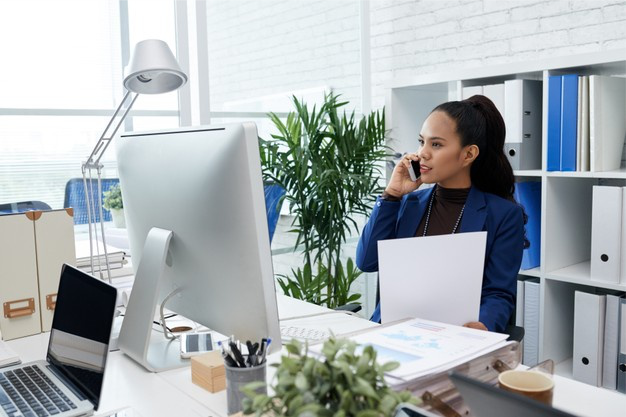 Capricorn in the Zodiac

Capricorn is the 10th sign of the Zodiac. It is a sign that represents responsibility and time.  They are the disciplined people of the world who desire conformity and order. Capricorns are very serious by nature and thrive on tradition.  They possess and inner state of independence that enables them to progress over time in their professional and personal life.  They focus not only on the outside material world, but they also have the ability to get the most out of it.  They are highly ambitious people whose work and accomplishments are their sense of identity and individuality.  Their work habits make them who they are.

Capricorns as a rule hold a great deal of wisdom and can be seen by others as introverted loners. They bring security and abundance to their life and to the lives of others around them.  They value money and are willing to delay gratification for a future gain.  Therefore, they can have materialistic urges that reflect in their obsessive behaviors.

Belonging to the element of Earth, like Taurus and Virgo… Capricorn is the last in the sign of the three representing practicality and grounding earthy traits.  Taurus is fixed, Virgo is mutable, and Capricorn is cardinal…..considered the oldest and wisest.  Since Capricorn is the 10th sign of the Zodiac it represents career and a hardworking, dedicated type of person. The 10th house is also called The House of World Leaders since it’s a stance of planning across time and for things that will last and stand the test of time.  This is the house that plants the seeds that will grow, and you may not be around to share the fruit or see the results.  A Capricorn’s focus is often about career and how they appear to colleagues.  An individual’s standing and reputation in the public eye are very important, also work and accomplishments.  Capricorns often choose a profession that is detailed and where reputation and how we are remembered are valued. They want to leave a legacy.  To be valued for their contribution in society.

Being the third Cardinal sign, they consistently work and want to finish or complete projects. Capricorn is ruled by the Planet Saturn, and is the polar opposite of the watery, intuitive sign of Cancer.

Capricorns look at everything as a task to be completed, making them an incredibly independent and hardworking individual. They can accomplish whatever they set their minds to, regardless of the energy it requires, so long as they have a clear goal and a path for getting there.  They are determined and can work in a slow methodical manner that helps them to master tasks.

Capricorns are one of the most serious, diligent signs of the zodiac. They are persistent when it comes to specific tasks, such as work-related projects.  They will work hard to ensure they get the result they want (whether that’s a promotion or raise or acknowledgement). They have a great deal of drive and Capricorns are known to never give up!

Capricorns have a strong desire for power and influence.  This also means, however, that Capricorns can hold other people to incredibly high standards. Because the Capricorn is connected to Saturn, the planet of restraint and restriction, the Capricorn personality can at times seem distant, emotionless, and overly analytical.  They view life as a job, work, and needing to complete the task in the best way possible.  It is very important for Capricorns, or people with a lot of Capricorn placements in their chart, to occasionally disconnect, to take time to step away to relax and recharge.  They would benefit greatly to get in touch with their feelings through activities such as yoga or meditation.

Capricorns are usually more conservative in terms of their personality and interests. Even if they lack natural talent in something, they are determined to do well and fulfill their goals simply because of their “I-can-do-it “attitude. They are always willing to learn new skills if they think they’ll help them achieve their goals. They are driven!

Capricorns are extremely ambitious people that are always working towards their goals.  Their belief is that as long as they continue to work hard and put in as much effort as possible, they will do better…this includes bettering themselves and helping to better others.  This is what drives them…this force is what ultimately sustains them during those long, exhausting hours that they dedicate to whatever project or goal that they are working towards.  They possess immense will, drive and passion to succeed.

Look to where Capricorn is in your chart. Notice the planets or aspects within the house.  This is where you can expect your Capricorn traits to be found.  Capricorn energy is amazing for so many things…find where yours is and work with it.