Scorpio in the Zodiac 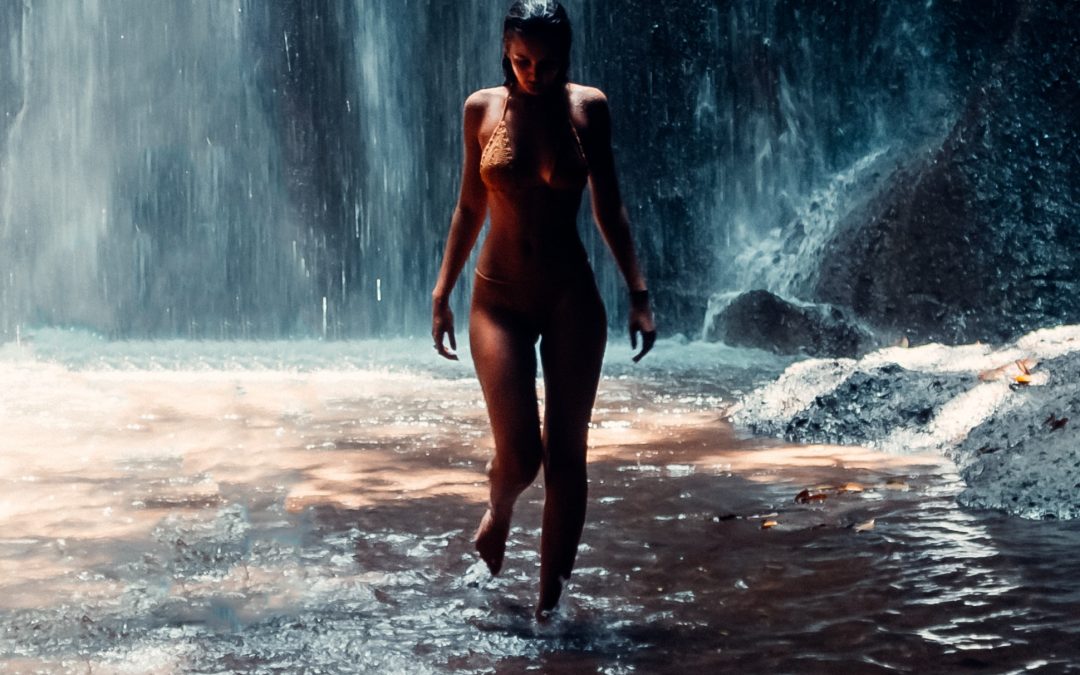 Scorpios are famously discreet and event secretive.  They carry an air of mystery around them.  They are the most passionate sign of the zodiac. Scorpio energy is quiet and probing.  They have the ability to sense emotions and feelings from a deep level within themselves, similar to sonar in the water. Feeling the waves of energy surrounding them, like ripples in the water.  Scorpio is intense and very serious in matters of the heart, trust and honesty. They expect you to be open and honest, while they, more often than not, they stay quite guarded. They will eventually open up after they have completed the risk assessment. To them, it is all about trust.

Their emotions endure and their memories are long. Scorpio is not flippant or shallow.  They are deep, intense and private. They feel and express emotions which cannot be articulated with language.  Each of the water signs get this, but Scorpio understands it from their core. Scorpios will often use music and art as a medium to convey their feelings and emotions.

Scorpio is the sign that teaches us that change is a part of life. They can sense the need for change and are often instrumental in the transformation. Scorpio energy is essentially that of “transformation.” The regeneration of cycles and trends of change. Endings and new beginnings are the realm of Scorpio. They are extremely adept at navigating the waters of change and then helping others to cope with the current. Scorpios are the ones that counsel and aid others to get through the heavy times of life. If they are not doing this in their work life, it will be a part of their private life. They will be the “go to” person, when the sh@! hits the fan!

Scorpio is a very secretive sign.  They are famously discreet and always seem to have an air of mystery surrounding them.  They will want to know all of your secrets, but not share theirs with you. If they are asked to keep something private, even those closest to them will not know.

Scorpio, as a friend, is intensely loyal.  As an adversary, they can be cunning, vindictive and suspicious. There is no half way with a Scorpio…it is either all or nothing. If you hurt them emotionally, cheat on them or give up their secrets…they will end their partnership, friendship or business relationship with you. They do not forgive and they will not change their feelings. Whether that hurt is implied or actual, Scorpio will react. At this point, there is no taking back a feeling. Sorry is just a word to them and it will not illicit forgiveness. Eventually, over time, they might forgive you enough to restore relations, but things will never be the same as it was ever again to the Scorpio.

Scorpio is the third fixed sign of the zodiac. Because of this, they like stability, routines and home life, just like their opposite sign Taurus.  They are known to consistently works towards a goal. As a fixed water sign, Scorpio is deeply intuitive, sensitive and emotional. Scorpio energy is very connected to the intimate exchanges of passion between intimate partners. To possess and to be possessed is their approach to the intimate engagements of marriage and partnership in general. Commitment to a Scorpio comes with ownership papers. They are extremely jealous if their partner/spousal situation is threatened by an outsider. When a Scorpio makes a commitment to a love relationship, they make it seriously.  They will love and protect their partner no matter what. Harm their love… and expect that revenge is a “dish best served cold.” You will be on their hit list for eternity. Scorpio wrote the “till death do us part” line in the vows. Divorce is a metaphorical death to Scorpio.  When they walk away, it is forever. They are done and you no longer exist to them.

Scorpio has two rulers.  Mars in ancient astrology and Pluto in modern astrology. Pluto is associated with the underworld, death and rebirth.  Pluto governs destruction and transformation.  We meet with Pluto in our lives when we feel we need to cross a threshold, examine deep emotional processes or to find the truth by delving deep into the hidden parts of ourselves.  Mars is Scorpio’s ancient ruler.  It is the planet of action, aggression, combat, energy, passion, sex and war.  Pluto in Greek mythology is referred to as the “Lord of the Underworld” …but in astrology, it is the planet of everything that is hidden beneath the surface.

Scorpio is symbolized by the scorpion.  A symbol depicted with the arrow being the tail that is ready to sting its prey.  This represents the creation and destruction that is inherent in Scorpio.  Some believe its glyph represents the female and male sex organs and the creation of new life.  Scorpions are very passionate and have passion for all elements of their life.

Scorpio rules the eighth sign of the zodiac. Themes include sex, death, rebirth, joint finances and contracts.  The eighth house is a mysterious sector that wants to merge energies and bond at the deepest level. Scorpio is the polar opposite of Taurus. We can think of Taurus as the natural world and all that is visible and Scorpio as the underworld, or whatever emotions, feelings, thoughts, truths and secrets linger below the surface.

Look to where Scorpio is in your chart. Notice the planets or aspects within the house.  This is where you can expect your Scorpio traits to be found.  Scorpio energy is amazing for so many things…find where yours is and work with it.